Each generation has a successively larger LGBTQ+ demographic Therefore, while the overall population is growing more diverse, the makeup of diversity is changing.

Inclusive marketing could open brands up to nearly $1 trillion in purchasing power, but the growing queer community is too often an afterthought by many brands. That is, unless it’s June.

A recent study, The $1 Trillion Blind Spot, done in collaboration with Kantar Consulting and Hornet, the LGBTQ social media platform with a large number of Centennial users, shows that younger generations are more fluid in their sexual orientations and gender identities than ever before in history. For example, The $1 Trillion Blind Spot, shows that 8% of Boomers consider themselves LGBTQ+. Each generation has a successively larger LGBTQ+ demographic , showing that 31% of Centennials or Gen Z identify as LGBTQ+. In four years, Centennials will start entering the 25 to 34-year-old age group coveted by markets.

LGBT buying power is on par with other minority groups, yet LGBT ad-spend is lower

Either because brands view it as too risky or they don’t know how to market to this growing demographic, brands spend considerably more of their ad dollars marketing to the African-American, His-panic and other minority communities than they do the queer community. By virtually ignoring the queer community, brands risk alienating an entire, growing demographic. Likewise, queer people are members of every other cohort. Ignoring one part of a demographic’s characteristics while trying to engender another is proving disingenuous as brands try to connect with more minority communities.

LGBTQ people are also African-American, Hispanic, Asian-American, women and people with disabilities. As brands engage one cohort, they would be well-advised to see their customer base as something other than mono-characteristic but diverse within its diversity.

To be fair, brands are more apt to be inclusive with their marketing when it comes to age, race and gender but are hesitant to be inclusive when it comes to sexual orientation and especially gender identity. Even as brands are willing to sponsor Pride events and change their social media logos to rainbows in June, LGBTQ people are hard-pressed to feel included the rest of the year.

On the surface, highlighting this limited inclusion may seem ungrateful. But there’s strong evidence to suggest broadly excluding LGBTQ people for most of the year is having negative effects on its and the business world’s success.

LGBTQ+ are well above 10% of the adult population, higher in younger demographics. 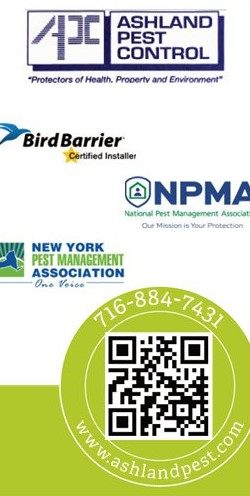